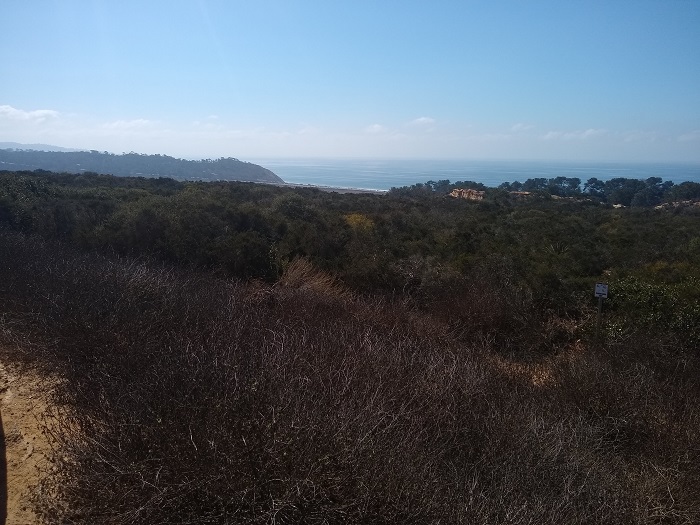 The Margaret Fleming trail is a short out and back trail in the extension of Torrey Pines State Natural Reserve. Altogether the reserve holds around two thousand acres of open space land along the San Diego coastline and extending into the bluffs.

Most people familiar with Torrey Pines are likely unfamilliar with the smaller reserve extension hidden in the bluffs of Del Mar. This small acquisition added about 197 off additional acres of land. These additional acres add additional coastal area to state protection. While that may seem small, the addition contains about 1,500 Torrey Pine trees. This turns out to be about half of the total trees in the entire reserve.

The park extension sits on the high bluffs above Del Mar and looks out on to Los Penasquitos Lagoon which is formed by the creek making up Los Penasquitos Canyon. Torrey Pines State Beach as well as the bluffs above the main reserve can additionally be seen in the distance. Most of the Margaret Fleming trali winds through coastal chaparral and connects to the Mar Scenic Trail.

Long before any European settlers explored this area, the region was predominantly inhabited by the tribe of Kumeyaay Native Americans. Early Spanish settlers during the 1500-1700’s referred to this area as Punto de Los Arboles, which means Point of Trees. The first modern account of the area was through a British medical doctor and botanist, Dr. Charles Christopher Parry.

Parry was doing work for the United States-Mexico Boundary Survey. Parry named the tree the now famous Torrey Pine after one of his mentors and leading botanists of the time, Dr. John Torrey from New York. Surprisingly, Torrey never actually visited the area to see the trees and only had seen samples of seeds, branches, and cones.

The Margaret Fleming Nature Trail can be a nice and short hike to do during spring when the coastal chaparral is lush and blooming after the winter rains. I highly recommend also doing this trail along with the Red Ridge trail for some better views. The trails in the extension don’t compare to the coastal hikes in the main reserve but the crowds are far less.

Parking for this trail is in a residential area. Please be respectful to the people who make their place their home and always practice leave no trace principles. For a complete map to the small handful of trails in the area, see the official handout.

Unlike the main reserve, the extension does not have any parking fees associated. There are two parking options available. The trials are open from dawn to dusk. The first one is streetside parking along the Del Mar Scenic Parkway (open in maps). Mira Montana Drive is the other parking option (open in maps).

There is a small parking lot available at Montana Drive. However, the parking does fill up very quickly as there is a local baseball field that also uses parking. Otherwise streetside parking is available. Both parking places are in the middle of residential aresa so please be respectul of those who live here.

There are a few informational placards at the top of the trailhead by the baseball field.

Much of the scenery looks like this. By Fall there’s little greenery left along the trail.

The trail leads down to the Del Mar Scenic Parkway

Who Hiking Margaret Fleming Trail Is For:

Novice Hikers: This is a great trail for novice hikers, people with families, or people who are unable to hike trails with long distances. My wife and I hiked this area when she was forty weeks pregnant with no problems. We included the Red Ridge trail to our itinerary for some additional distance.

Advanced Hikers: Those who fall under this category will likely be bored with these trails. The main preserve has a lot more to offer.

Expert Hikers: Unless you really want to check some trails off your list then this likely isn’t a trail for you.

This portion of Torrey Pines State Natural Reserve sits a little further inland than the main reserve. The extension gets less of the coastal sea breeze meaning that summer temperatures are significantly hotter in this area. The trails are short enough to hike that mornings or evenings are the best times to hike them during the hot summer months.

One of the best times to hike this trail is is from late winter to mid spring after winter rains have brought flowers to the plants throughout the bluffs.
May and June may be some of the worst times to hike if it’s sun you’re looking for. “May Gray” and “June Gloom” is what locals refer to the overcast days during that frequently keeps the coast from seeing any sun during this time of year. 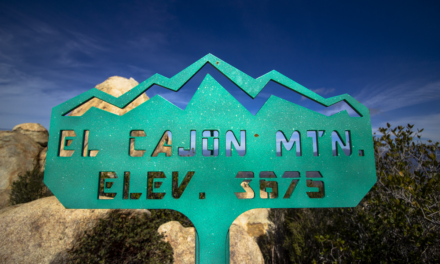 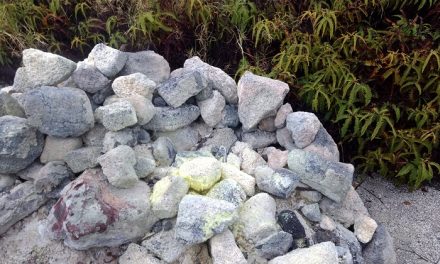 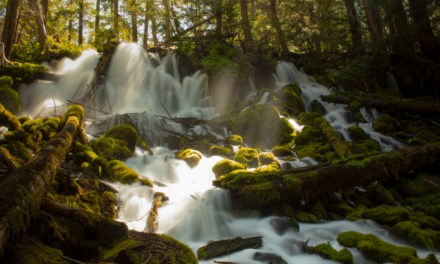 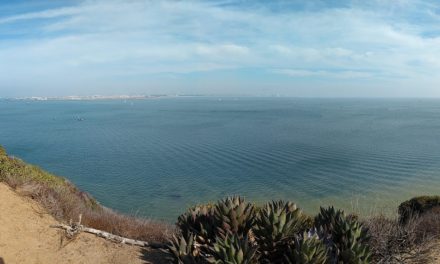