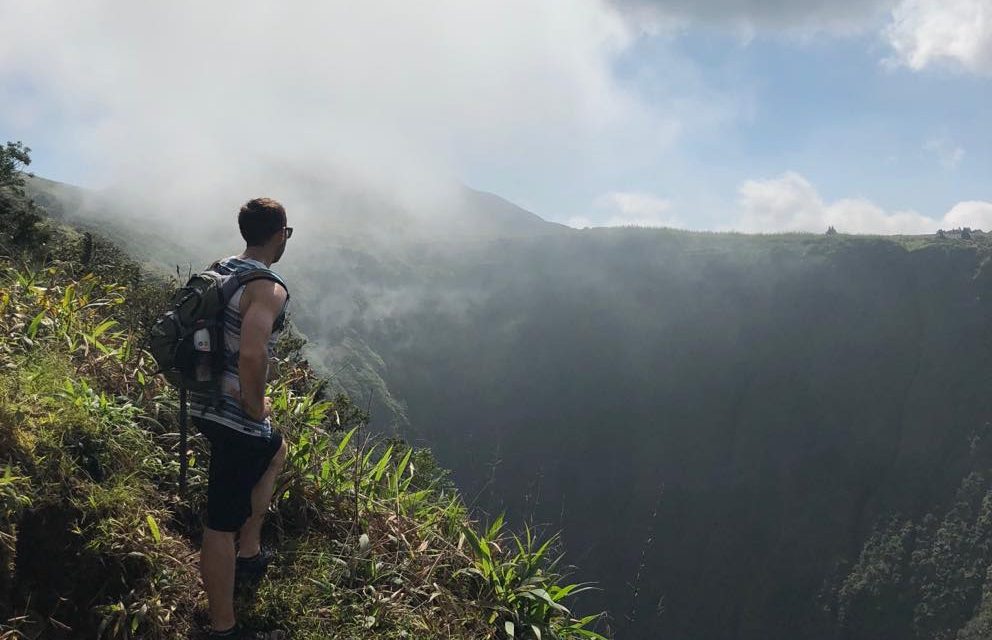 With social media continuing to grow, so does hiking. Getting outside is a great way to reconnect with nature, get exercise, or even connect with other people. If you’re looking to get outside whether it’s hiking for the first time or looking for new trails, give these top ten hikes a try.

The Most Popular Hikes To Try In 2019

The White Road Hike is a beautiful trail near Kamuela on the Big Island of Hawai’i. The trail winds through some of the Kohala Forest Preserve until the trail comes to a sharp bend and overlook. The overlook looks down lush tropical cliffs towering down a couple of thousand feet with hundred foot waterfalls.

Taft Point is a beautiful overlook in Yosemite National Park. This trail came to the spotlight in 2018 when an Indian couple tragically fell to their deaths. This trail is only a few miles long but has an overlook that looks down a few thousand feet across Yosemite Valley. During the spring there are some phenomenal views of Yosemite Falls as it plunges over a thousand feet to meet up with the Merced River.

Nestled in the high rolling hills above Escondido is Olivenhain Dam. The Way Up Trail past a year-round creek to the top of the hills to a dam that holds a billion gallons of water. The trail is located in the Elfin Forest Preserve and offers views of the Pacific Ocean and surrounding San Diego Mountains.

Many people don’t know this but Southern California is home to three extinct volcanoes. One of them, Mount Calavera, belongs to the City of Carlsbad in San Diego County. This volcano has been extinct for over 20 million years and features a small lake.

Not surprisingly, Mount Woodson in Poway is one of San Diego’s most popular hikes. This 7+ mile hike features a small lake but the highlight is an iconic potato chip rock near the peak.

South Clevenger Canyon is part of the San Dieguito River Park. This short trail is along a canyon between Escondido and Ramona. The trail is popular for photos along the top of a ridge where a pair of two chairs sit facing west.

Vernal and Nevada Falls via the Mist Trail is one of the most popular hikes in Yosemite National Park. This trail features two roaring waterfalls during the spring and summer months. It also marks the beginning (or end) of The John Muir Trail and the hike to Half Dome.

If you’re looking for a hike outside of San Diego that won’t feel like you’re near the city, this is a trail for you. Monument Peak and Foster Point Loop Trail goes through portions of the Pacific Crest Trail. On a clear day views can be offered of the local San Diego Mountains, Salton Sea, The San Bernardino Mountains, and the Sonoran Deserts.

Another beautiful trail located in Yosemite Park takes hikers from the bottom of Yosemite Valley a few thousand feet to the top. Upper Yosemite Falls Trail winds past North America’s tallest waterfall. I actually got engaged at the top of this hike – the views are incredible.

Looking down over Riverside and Los Angeles County is an iconic rock on the top of Cucamonga Peak. This trail is via the Icehouse Canyon Trail in the San Gabriel Mountains and offers some stunning views of Southern California.

This list was created among the most popular and widely searched for hikes internally on this website. 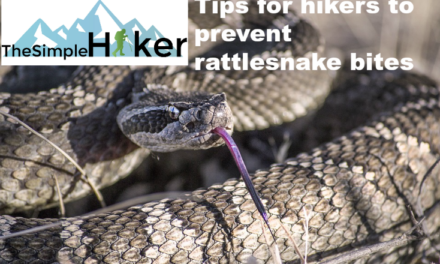 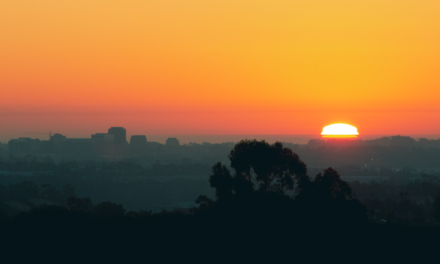 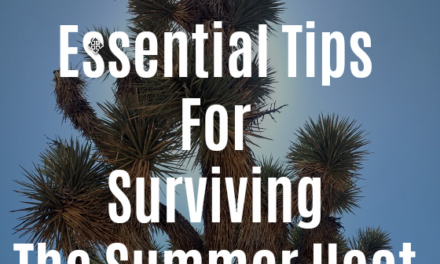