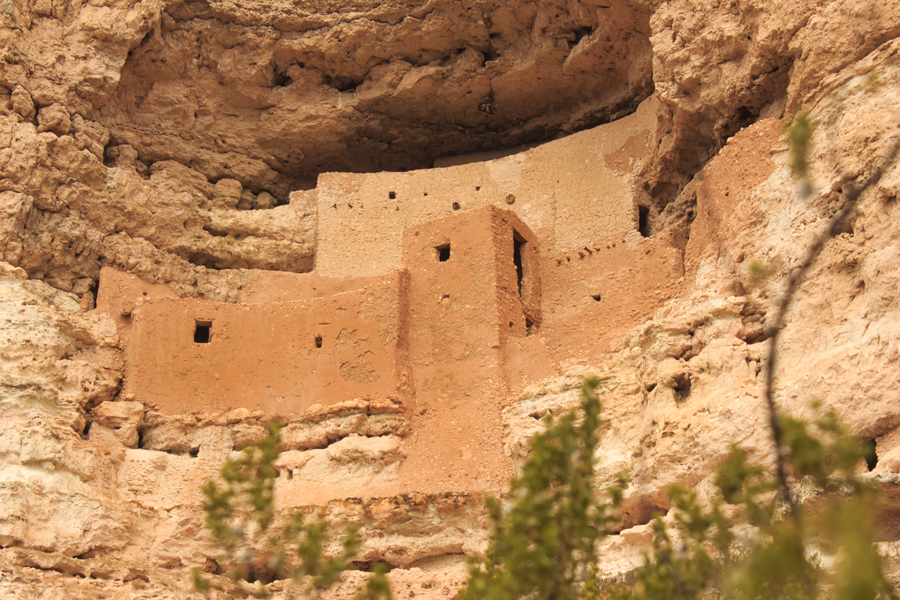 Montezuma Castle is a National Monument in Arizona. The monument features a historical pueblo of nearly fifty rooms built into the side of a limestone wall in Verde Valley, Arizona.

For those people who have either lived in or been through the American Southwest you’ve seen first hand both how beautiful and unforgiving the environment can be. Long before current residents of the United States grew accustomed to the conveniences that dictate our lives, Native Americans resided in some of the most harsh environments.

Just south of Sedona, Arizona is a small riparian basin known as Verde Valley. Here the Verde River, a tributary of the Salt River and ultimately the Colorado River, flow through the area bringing life giving water to the area. It’s in this basin and along this river that the Native American People known as the Sinagua resided between the years of 650 and 1400 AD. Located along Beaver Creek, a smaller tributary of Salt River, lies Montezuma Castle (1).

The trail at Montezuma Castle is a short lollipop trail that leads up along a limestone cliff approximately 0.4 miles in length. A paved path leads between Beaver Creek and the historical site where visitors can peer directly into the historical cliff dwellings. Although this trail is short, Montezuma Castle is rich in culture and history. While here, take some time to look through the museum also located at this site.

Long before any European settlers explored this area, this region was inhabited by the Native American people known as the Sinagua. Between the years of 650 and 1400 AD these people called this region of Arizona their home. Archaeologists divided the Sinagua into two separated groups. A northern group inhabited the area that now known as Flagstaff and a southern group which lived in the Verde River basin (2).

My wife and I had visited this place on a drive between Sedona, Arizona and San Diego, California. We thought this would be a great place to get out and stretch our legs along the way. At the time I had no idea that it was one of this country’s first National Monuments. Needless to say, Montezuma Castle is so rich in history. I thoroughly enjoyed visiting the site and encourage people coming through the area to take some time to learn of the Sinagua people.

Traveling to Sedona, Arizona? Be sure to check out the Devil’s Bridge trail. This short out and back hike features Sedona’s largest natural arch with stunning views of the nearby mountains.

Open in maps. Montezuma Castle National Monument is located off of Highway 17 in Verde Valley, Arizona. There is an ample sized parking lot. The area does receive quite a bit of traffic from people passing through the area to other regions. The monument is fairly small so parking shouldn’t be an issue as vehicle turnover happens quite often. Visiting the monument requires a day use fee or an America The Beautiful Pass. Hours are from 8am to 5pm. Check with the National Park Service for any possible holiday closures.

There are several informational placards along the trail.

The paved trail along the base of the limestone wall.

A zoomed out picture of what the limestone cliff dwelling looks like.

The lower dwellings with several rooms.

One of the main dwellings higher up.

Who Hiking Montezuma Castle Is For:

Novice Hikers: This is a great trail for novice hikers, those who are unable to hike longer distances, or those with mobility limitations.

Advanced Hikers: This trail is not difficult but worth a stop just for the historical perspective. If traveling through the area, Montezuma Castle is also a great place to stop to get out and stretch your legs.

Located somewhat between the harsh deserts of Phoenix and the cooler elevations of Flagstaff, Verde Valle doesn’t experience as extreme of temperatures as the other two. However, this trail does experience four seasons as far as temperatures are concerned. Temperatures are moderate during the fall and get colder as winter kicks into gear. This location is high enough in elevation and far enough north that several inches of snow can fall during the winter. However, any snowfall is usually short lived.

The driest months for this area are during the late spring and early summer. Summer is the hottest and wettest time of year with temperatures in the middle of the summer reaching 100 degrees on a regular basis. Verde Valley is also located in the North American monsoon region. Each summer thunder and lightning storms can be a regular occurrence. As a general rule of thumb, it’s never a good idea to be out on an exposed trail during a lightning storm. If you hear thunder and see lightning, seek shelter.

There’s not necessarily a bad time of year to hike this trail. If you can withstand the heat, early mornings are the optimal time. Regardless, it’s always a great idea tocheck the weatherbefore a hike.

The trail that skirts the base of Montezuma Castle is in great condition. It is maintained by the National Park Service. There is a visitor center and museum at the parking lot. The hike begins after walking through the visitor center on the opposite side of the building. Leading out of the visitor center is a paved lollipop type of trail with informational placards that lead between Beaver Creek and the limestone cliff dwellings. There is no poison ivy along the trail. Rattlesnakes are rare but always a possibility. 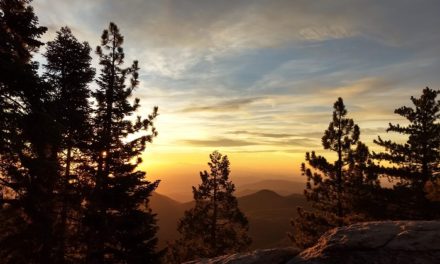 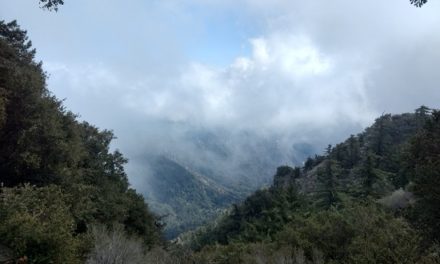 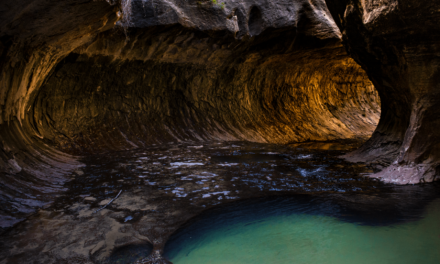 Hiking The Subway From The Bottom Up Trail Guide