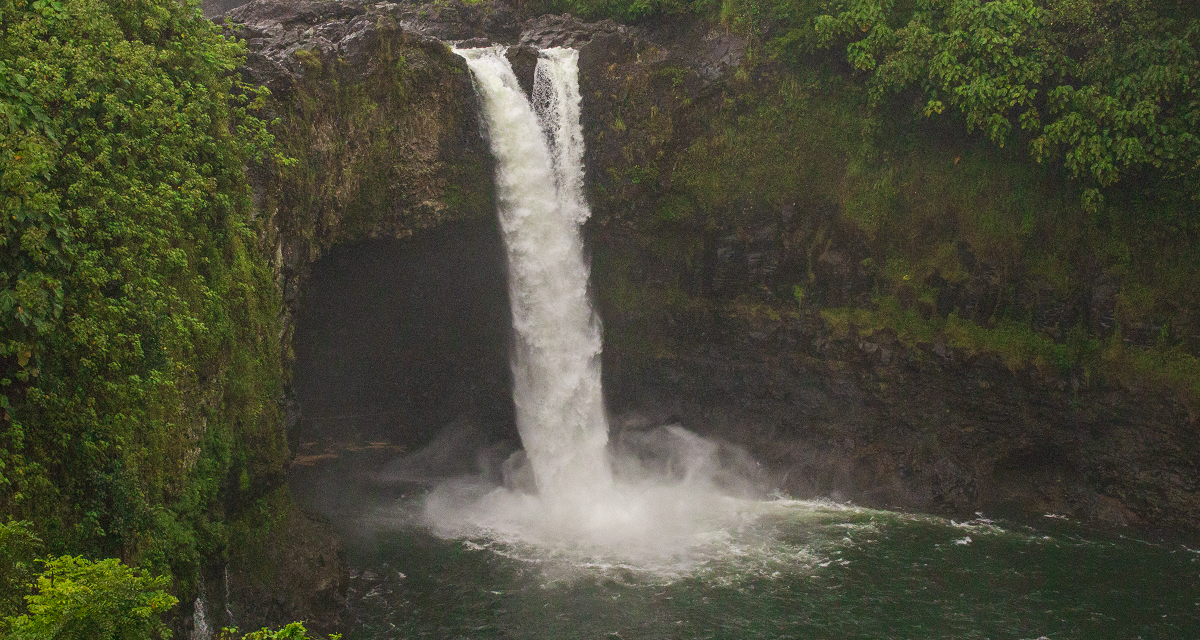 The Wailuku River is one of the State of Hawaii’s longest rivers. This river runs from the higher slopes of the mountains towards the City of Hilo. Here a state park features one of The Big Island’s most popular waterfalls: Rainbow Falls. The river park also features another waterfall, Pe’epe’e Falls which cascades down a series of natural lava ponds known as Boiling Pots.

Sitting on the western end of the City of Hilo lie two of the Big Island’s most popular tourist attractions: Rainbow Falls and Boiling Pots. Both attractions are all part of the Wailuku River State Park. Rainbow Falls is a waterfall that tumbles approximately eighty feet in height to a large pot shaped pool below. The waterfall’s diameter is almost more impressive than it’s height as it has been measured at one hundred feet. Approximately one mile past Rainbow Falls is Boiling Pots. Boiling Pots is a succession of large pools in the river formed by flowing lava. As the river flows over the lava formations the strong currents give off an appearance of boiling water pots. Just above Boiling Pots is another waterfall called, Pe’epe’e Falls. This waterfall plunges about eighty feet down the Wailuku River.

The river is Hawaii’s second longest and flows between a canyon where lava flows from Mauna Kea and Mauna Loa meet up. The beginnings of the river can be traced all the way into the upper elevations of the Hilo Forest Preserve where abundant rainfall helps to keep this river flowing year round. There’s so much rainfall in this area that the upper slopes of the river can see over two hundred inches of annual rainfall!

Rainbow Falls is probably the most popular of the Wailuku River Park attractions and with good reason. The waterfall’s official name is Waiānuenue which means rainbow water in Hawaiian. Under a clear sky each morning as the sun is to the east of the fall, it will cast a rainbow as the mist from the waterfall drifts above the pond. The rainbow colors against the white contrast of the fall makes for an amazing view.

Directly behind the waterfall sits the remnants of an old lava tube which form a cave. According to Hawaiian legends, this cave is home to the mother of the popular Hawaiian deity, Maui. Maui is well known for wrestling with the sun at the summit of Haleakala. For more details on the Rainbow Falls and Boiling Pots trails, see the tabs below.

Visiting any of the sights along the Wailuku River State Park is highly recommended for anyone visiting the east side of the Big Island. Many people stop through here while traveling from one side of the island together or while on their way to visit Hawaii Volcanoes National Park. Another great trail to pair this with is Akaka Falls State Park which is a short trail featuring two waterfalls. Akaka Falls is just a short drive north from the town of Hilo. The best time to catch the rainbow is during the morning when the sun is to the east of the falls and under a clear sky, which in Hilo can be hard to come by.

Disclaimer: Please do not get close to the falls or walk up along the Wailuku River gulch. There have been many fatalities over the years from people falling off the waterfall cliffs or being unaware of weather conditions and being swept away in flash floods.

Open in maps. Rainbow Falls is located on the eastern side of the City of Hilo. There are two main routes to get to Hilo: along Highway 19 which runs into Hilo from the northeastern side of the island and from the Saddle Road which runs between Mauna Kea and Mauna Loa. There is a small parking lot off of Rainbow Drive with bathrooms and a viewing point. Rainbow Falls is very popular. Local schools often take field trips here so the parking lot is usually full and busy. There is street parking along Rainbow Drive. The shoulder of Rainbow Drive can be washed out and muddy at times due to the amount of rainfall that the area receives. There is no fee for the state park.

Open in maps. Boiling Pots is a short 1.6 mile drive away from Rainbow Falls. If time permits, I recommend to check out this place as well. Pe’epe’e Falls is also located here. The view of Pe’epe’e Falls is partially obstructed by the jungle – more on that below in the trail conditions. There are also bathroom facilities, a viewing point, and a small parking lot located here. If the parking lot is full, street parking can be found nearby. Like Rainbow Falls, there is also no fee. A photo shot from the viewpoint in Wailuku River State Park of the gushing, Rainbow Falls.

Who Rainbow Falls and Boiling Pots Trail Is For Is For:

Novice Hikers: The limited distance and ease of trail accessibility make this a great trail for novice hikers. There is little elevation gain and incredible views.

Advanced Hikers: Even serious hikers to take a stroll from time to time to enjoy the beautiful things in life. Fit this into a day. You’ll be glad you did.

These short trails can be great all year long. Be aware that the higher elevations of Hilo where the Wailuku River form can see upwards of over two hundred inches of rain each year. With that said, rain happens throughout the year. If you’re really stuck on trying to view the rainbow, check with the local weather forecast to determine the clearest mornings. The worst time to view these falls is after a serious winter or summer tropical storm. Torrential rainfalls can cause flooding which turn the otherwise white waterfalls brown. It is not recommended to hike further up the Wailuku River to get a better view of Pe’epe’e Falls. There have been numerous deaths reported of people caught in flash floods trying to view the falls.

The trail conditions to Rainbow Falls and Poiling Pots are incredible condition. Trails are paved and relatively flat that lead to viewing points. Rainbow Falls has two substantial viewing points with one trail that overlooks the falls from a higher elevation. This trail can be a bit muddy at times. If it’s raining, take an umbrella or something to help keep dry.

The view of Pe’epe’e Falls can be partially obstructed because of the dense jungle looking up the river. Although you may see people hiking up the river bed from Boiling Pots to get a better view of Pe’epe’e Falls, please refrain from doing so unless there is no chance of rain in the higher elevations. This area has had many documented fatalities in people getting too close to the waterfalls or hiking up the gulch and getting caught in flash floods. 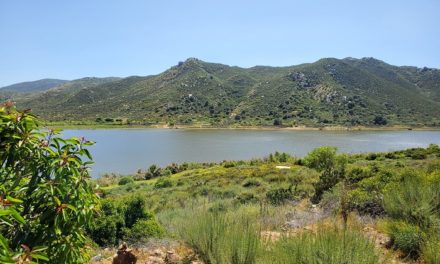 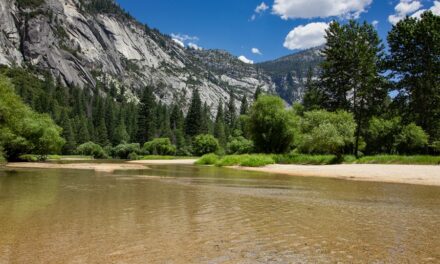 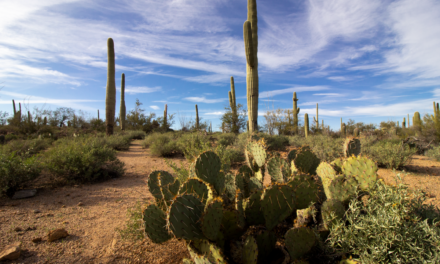 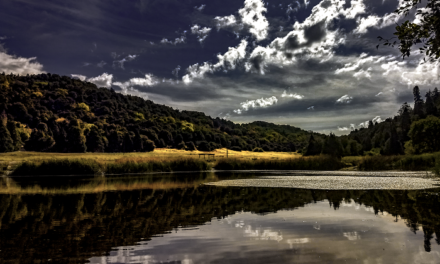