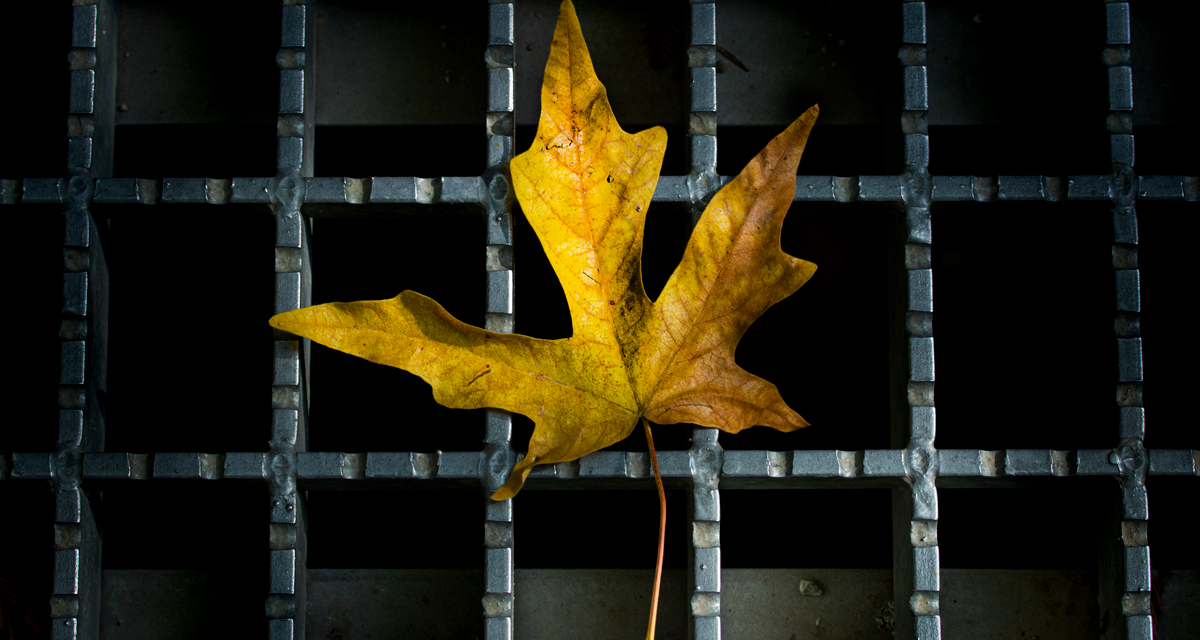 Big Sur Nature Trail is a short loop trail in Pfeiffer Big Sur State Park. The hike is along the Central California Coast and is a short and moderately trafficked loop trail. The trail features a portion of the Big Sur River and showcases some of the giant coastal redwood trees.

Those that have driven the stretch of California along the coast of Big Sur know how beautiful of a drive it is. This area of California features a wild and rugged coastline with sheer cliffs, white sand beaches, and rich lush forests. What makes this area so remarkable is the Santa Lucia Mountain range that runs parallel along the coast. The peaks of this range run from 4,000 to nearly 6,000 feet and in some places dropping off straight into the ocean. The location of these mountains are able to capture rich cool moisture from the ocean to help support its rich biodiversity.  One such area that highlights some of this magnificent place of serenity is Pfeiffer Big Sur State Park.

Pfeiffer Big Sur State Park is located right along the coast and tucked into the western edges of the Santa Lucia Mountains. The state park almost hugs the coastline and encompasses 1,006 acres. One of the lures to this state park is the abundance of the coastal redwood trees. These trees are the tallest trees in the world often growing over three to four hundred feet in height.

The Big Sur Nature trail is one of the best short and introductory trails to Pfeiffer Big Sur State Park. The hike is a short loop trail that leads from the visitor center around a short path along the Big Sur River. The path will feature a couple of bridges as well as a grove of towering coastal redwood trees. During the fall some of the numerous deciduous trees such as cottonwood, sycamore, and maple put on a nice showing of fall colors.

The earliest history of the state park dates back to around eight thousand years ago with the Esselen and Rumsien People. Unfortunately, physical remnants of these Native Americans have not been well documented. Starting in the 1600’s the Spanish started to inhabit the region. Eventually the people of Mexico won independence from Spain briefly awarding the area to the country of Mexico until they succeeded to the United States in 1848.

One of the first notable European settlers to the area was the family of Michael and Barbara Pfeiffer. Their son John had a significant plot of land along the Big Sur River. Early in the 20th century a developer offered to turn some of the land into a subdivision. Instead, he sold off 680 acres to the State of California in 1933 which became the main hub of the state park.  As a result of the Great Depression and a way of creating jobs, President Roosevelt created the Civilian Conservation Corps. Over the next decade the Corps spent a significant amount of time building campgrounds, creating trails, and removing large quantities of poison oak in the park (1).

For those with limited time or stopping through multiple destinations, this is a great place to stop and visit for a quick introduction to California’s coastal redwood trees. My wife and I were headed south from Monterey Bay and wanted to stop somewhere that we could see some of these trees and do a short hike. After reading more about the surrounding area, I definitely want to come back here to do more exploring. This state park would make a great base for further exploring whether it be within the park or elsewhere along Big Sur.

Big Sur Nature trail is just within the park entrance to Pfeiffer Big Sur State Park (open in  maps). The parking lot is ample in size and there should be plenty of parking with the exception being weekends. For day use, there is a $10 fee for vehicles. The hours are from 8:00 a.m.to sunset daily. For more information including other vehicle fees, special discounts, and bus pass information, check out the state reserve’s website. As a reminder, a California annual state park pass is accepted here.

The parking lot along the river path. There is ample parking here but it could fill up during the weekends.

The nature trail starts out along the river path and is easily marked.

The entire trail is a perfect habitat for poison oak. Keep your eyes open.

One of two bridges along the trail.

The peaceful sounds of the Big Sur River.

One of the bridges from the distance.

Some of the fall foliage along the trail.

Who Hiking Big Sur Nature Trail Is For:

Novice Hikers: This is a great place for families, new hikers, and those with mobility limitations. The trail is essentially flat and require no advanced expertise.

Advanced Hikers: The redwoods are a beautiful tree but by no means is this trail challenging at all. With that being said, this is a great introduction to the park and a simple way to check out some of the redwood trees. Advanced hikers would likely be more interested in some of the longer more scenic hikes in the park. This is a good trail to pair with other shorter trails in the area.

Expert Hikers: If you’re short on time and need a quick hike this is a good option.

There is no bad time of year to hike this trail. Each season brings with it its own beauty. Fall can bring mild temperatures with clear skies. The deciduous trees put on a great display of fall colors here. Winter can be quite cool with frequent rain. Annual rains will fill the fiver and bring greenry to the area. Spring will remain cool with frequent overcast days. Summer will bring warmer temperatures but the shaded trails should keep things mild.

The trail is in great condition and is maintained by the California Department of Parks and Recreation and other local volunteers. Most of the trail consists of loose soil with the exception of the two bridges. This is a loop trail and can be done in any direction. The hike follows the river’s edges. There is a lot of poison oak along the edges of the trail. Familiarize yourself with the plant and stay on the trail. During the warmer months, rattlesnakes could possibly be seen from time to time. 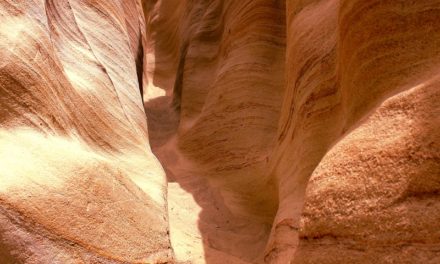 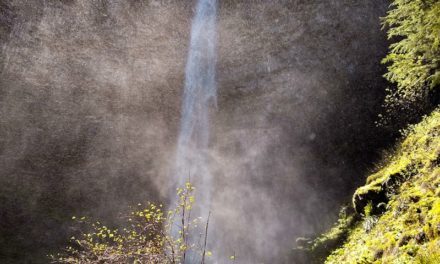 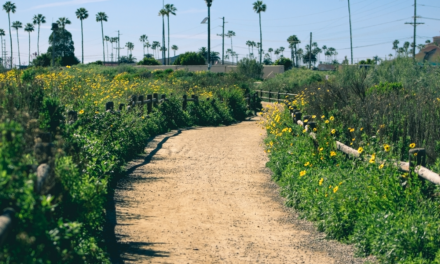