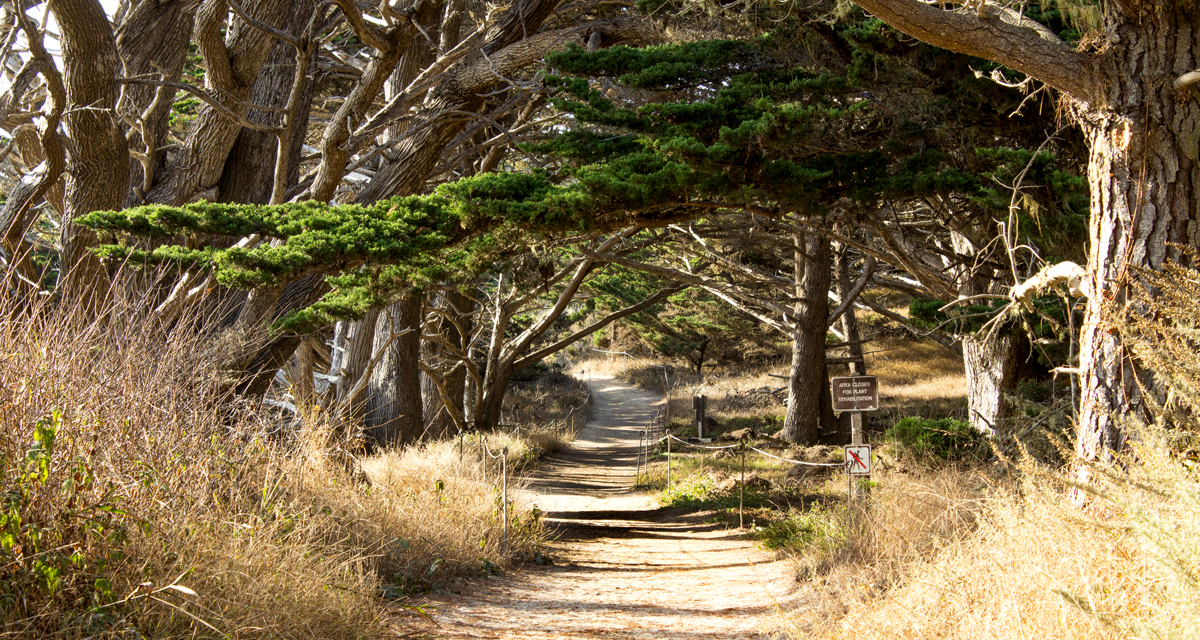 The Point Lobos South Trail is an out and back trail in Point Lobos State Natural Reserve. The hike travels along the reserves southern shores highlighting its vibrant and wild coastline.

Of the many striking natural wonders that California has to offer, the majority of people probably associate them to the state’s popular national parks. Yes, beauty can obviously be found there but California has several state parks and natural reserves that are worthy in their own way. Often referred to as the “Crown Jewel” of California’s State Parks, Point Lobos State Natural Reserve is one such area. Some of the many things to do here include:  photography, hiking, wildflower viewing,  scuba diving, and wildlife viewing.

This hike can be completed in one of two ways: from south to north or north to south. Both would be completed as an out and back. Unless of course you have someone who can pick you up somewhere along the way. For more details on the parking situation, see the directions tab below. Another option for those who are interested, is to add on the Bird Island trail on the south end of the trail. This will add on a 0.8 mile out and back. The two highlights to doing this are the Bird Island viewing and Gibson Beach. The island becomes a large seabird colony during the spring and the later is a small white sand beach.

Long before any European settlers explored this area, the region was predominantly inhabited by the tribe of Ohlone Native Americans. This band of Native Americans seasonally lived throughout the area. If you’ve ever been here, you’ll completely understand why. The rocky shoreline is rich in sealife and could offer quite a bit in terms of food supply. It’s said that this group of people were the first to inhabit the area 2,500 to 3,000 years ago.

The first Europeans to the area were the Spanish in 1602. However, it wasn’t until about 170 years later that the first larger and more notable Spanish expeditions began arriving. The Spanish Colonial period lasted until 1822. During that time several Spanish missions were erected through the region. After Mexico won its independence from Spain in 1822, the area became under Mexican control. The period was very short-lived as the land was annexed by the United States, partitioned, and sold off (1).

After the land was partitioned the area was primarily used for abalone harvesting  and served as a whaling station. However, people within the region started to recognize that Point Lobos had a certain ecological beauty and significance. One such person was Alexander M. Allan, a real estate developer. Allan and his wife set up a tollgate to the area and prohibited any camping (1). They acted as gatekeepers so that others could view the raw beauty of the land as well as the now recognized and unique, Monterey Cyprus.

In an effort to preserve the Monterey Cyprus, the Save the Redwoods League was actively pursuing to protect the tree. With the help of the League, the State of California purchased 348 acres of Point Lobos from the Allan  family with another 15 acres dedicated as a memorial to him and his wife. In 1933 the area became part of a State Natural Reserve. To date the area spans almost 400 acres of protected land. In 1960, 750 acres were added to create the first marine reserve in the United States and later became part of the Monterey Bay National Marine Sanctuary (1).

To be honest, coming from San Diego, I wasn’t too familiar with the area but a road trip brought wife and I through the area. Needless to say we were more than impressed. As a photography lover, this place was full of opportunities to photograph. We visited the area in the fall but I could only imagine how vibrant the area looks in the spring with wildflowers. I highly recommend visiting this state park to see some of California’s raw coastline. One of my favorite areas along the trail was the cyprus grove on the north end of the trail.

The reserve is located along Highway 1 just south of Carmel By-The-Sea. There are two main parking lots for this trail. To hike the trail from south to north, park at the lot for the Bird Island Trail. Both trailheads originate here (open in maps). The other parking lot is right near Cyprus Cove/Point Lobos (open in maps). This lot will take you through Sea Lion Point along the trail from north to south. For day use, there is a $10 fee for vehicles. The last entry to the park is at 4:30 p.m. and the hours are from 8:00 a.m. to 5:00 p.m. daily.

For more information including water use fees, special discounts, and bus pass information, check out the state reserve’s website. As a reminder, a California annual state park pass is accepted here.

A look from the beginning of the trail. The view is looking towards the north near Point Lobos.

There are several small beaches along the trail.

On a calm day the the ocean is colored with saturated blue hues.

A look to the south towards Bird Island near the beginning of the trail.

Some of the trail leads parallel along Point Lobos Drive right near the road.

The rocky coast gives a resting place for colonies of Sea Lions.

Point Lobos is lined with dozens of Monterey Cyprus trees. The meadows here are a fun addition to this trail.

Overhanging Cyprus casting a tunnel over the trail.

Looking into Cyprus Cove from the tip of Point Lobos.

Who Hiking Point Lobos South Trail Is For:

Novice Hikers: This is a great place for families, new hikers, and those with mobility limitations. Many of the trails are flat and require no advanced expertise.

Advanced Hikers: Although the hikes don’t follow into the category a challenge that some hikers look for, the area is strikingly beautiful. If you’re looking for more distance, string together some of the trails within the reserve to add some distance.

Expert Hikers: Don’t be deterred by the simplicity or the crowds. The coastal views are beautiful. String together some of the parks longer trails or hike in from the north lot if you’re wanting to add some distance.

There is no bad time of year to hike this trail. Each season brings with it its own beauty. Fall can bring mild temperatures with clear skies and clean ocean conditions. Winter can be quite cool  but the seasonal rain will bring greenery to the hills and picturesque large waves. Spring will remain cool with frequent overcast days.  Wildflowers will start to show, usually from March to June. This is also a great time of year to view wildlife. Summer will bring warmer temperatures with calmer coastal conditions than winter and spring.

In general, the trails are in great condition. All trails are maintained by the California Department of Parks and Recreation and through local volunteers. Most of the trail’s surface consist of loose soil, sand, and small granite rocks.  A lot of the trail runs parallel to Point Lobos Drive. There is no poison oak along the trail. During the warmer months, rattlesnakes can be seen from time to time. 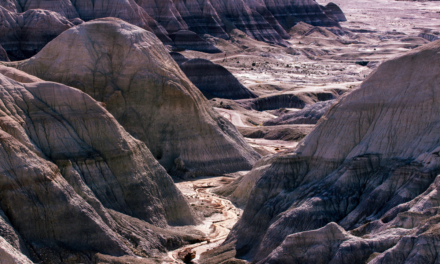 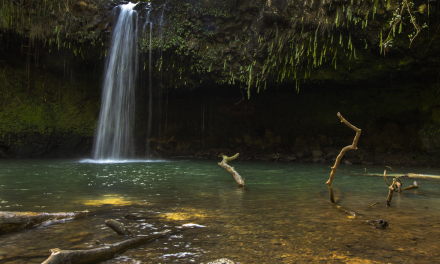 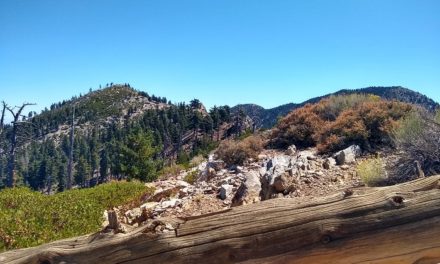