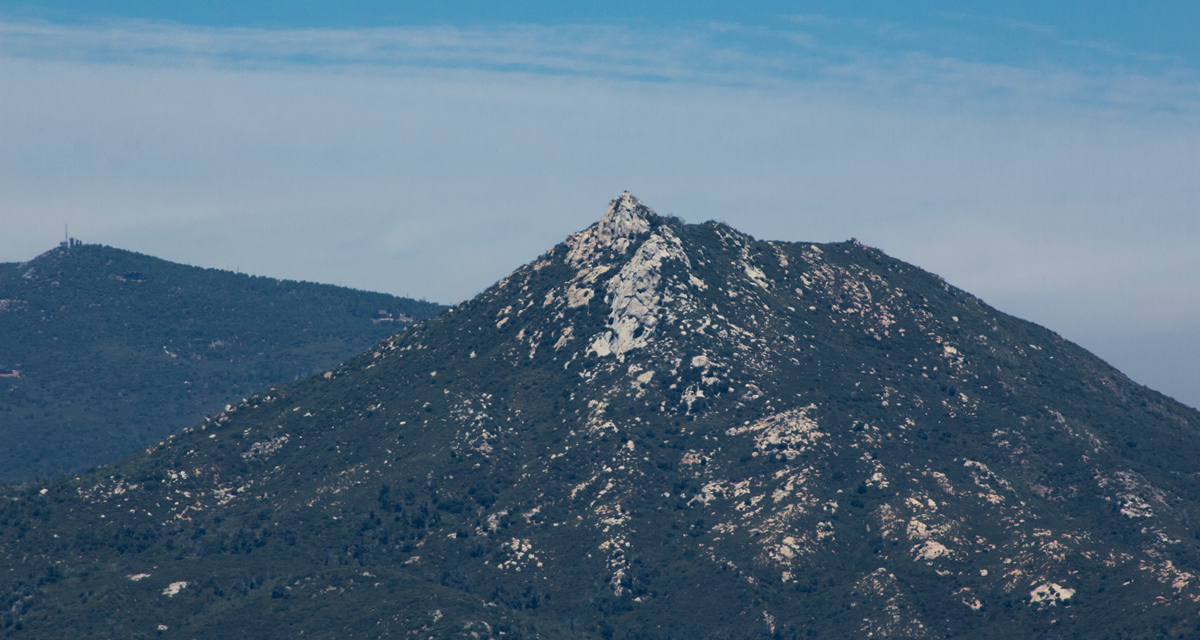 Stonewall Peak is arguably one of the most popular hikes in Cuyamaca Rancho State Park. This short trail takes hikers up to a rocky peak once used for goldmining operations. The peak offers expansive panoramic views of the surrounding area.

Stonewall Peak is located in East San Diego County within the Cuyamaca Rancho State Park. The peak itself is about 3.4 miles out and back. The elevation gain is about 850 feet to a total elevation of 5,730 feet. Stonewall Peak is great because it’s a short distance that will only take a couple of hours but will still offer some incredible views of the surrounding area. To the west you’re able to see Cuyamaca Peak as well as it’s neighboring peaks and  Cuyamaca Peak. On clear days from the top of Stonewall Peak you can see the views of past Palomar Mountain to the San Bernardino Mountain Ranges, Anza-Borrego Desert, and the Salton Sea.

I did the hike in the month of January. There was a minor winter storm that blew threw the area putting a light dusting of snow, hail, and grauple in the higher elevations of San Diego County. The weather conditions had temperatures in the high 30’s as well as steady moderate wind. It’s not uncommon to have winter storms pass through the area so please be aware of weather conditions and dress appropriately. This trail is also great to hike during the fall. As the fall season gets under way, the days shorten, and the nights cool, the California black oak that is found throughout this trail trail will put on a wonderful display of fall colors.

Looking for a little more challenge in your hike? Oakzanita Peak down the road is just over five miles in length with equally stunning views and a seasonal creek.

Do you have an update to trail conditions? Leave a comment below.

Open in maps. Park in the parking for Paso Picacho Campground. There is a small parking lot which also includes the Cuyamaca Peak trailhead. Parking is $10. For more information call the park services: 760-765-0755. 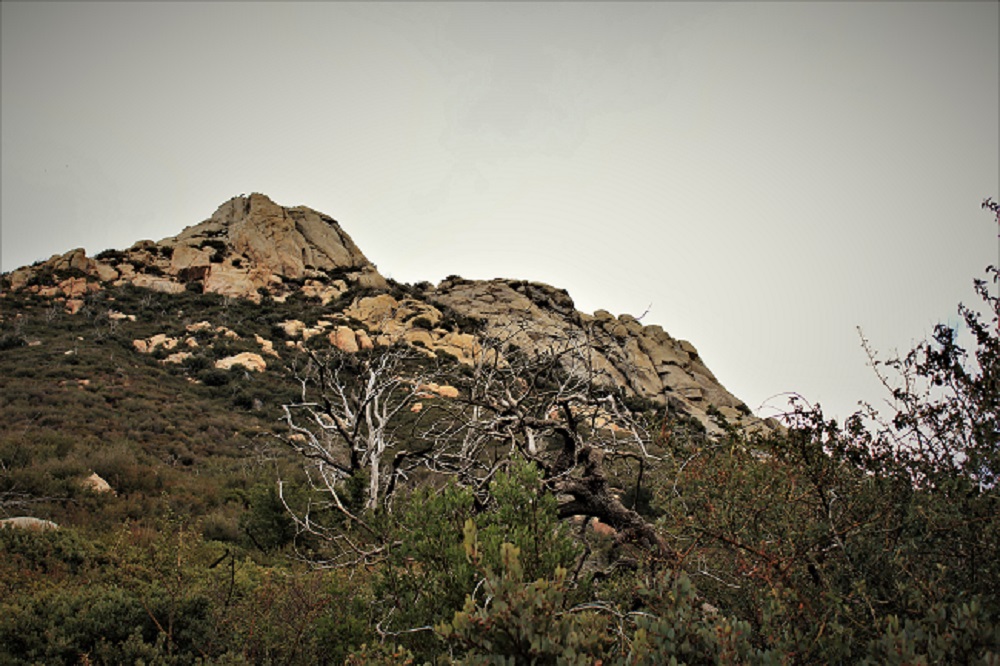 Stonewall Peak from the trail head near the parking lot. 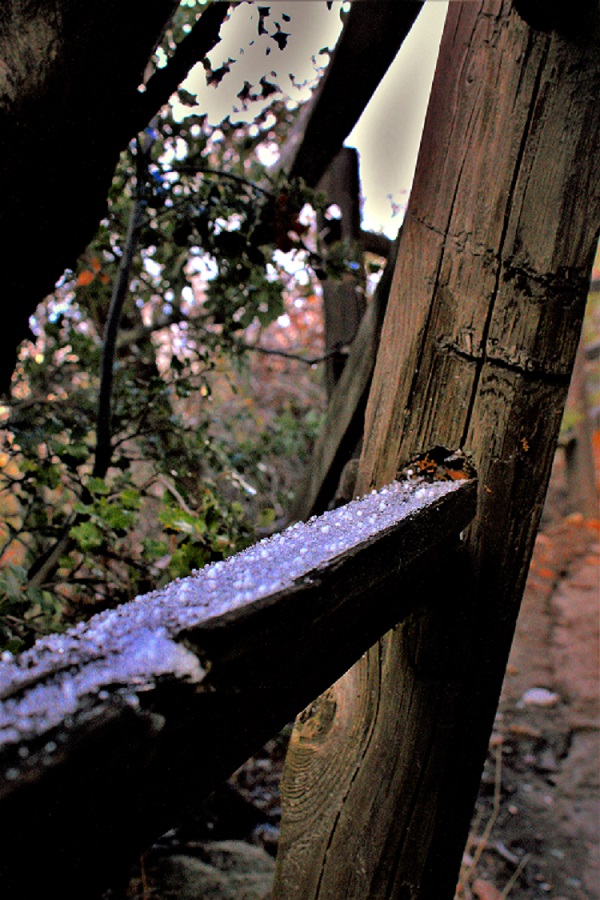 To the right eye, the trail can offer up some artistic views. 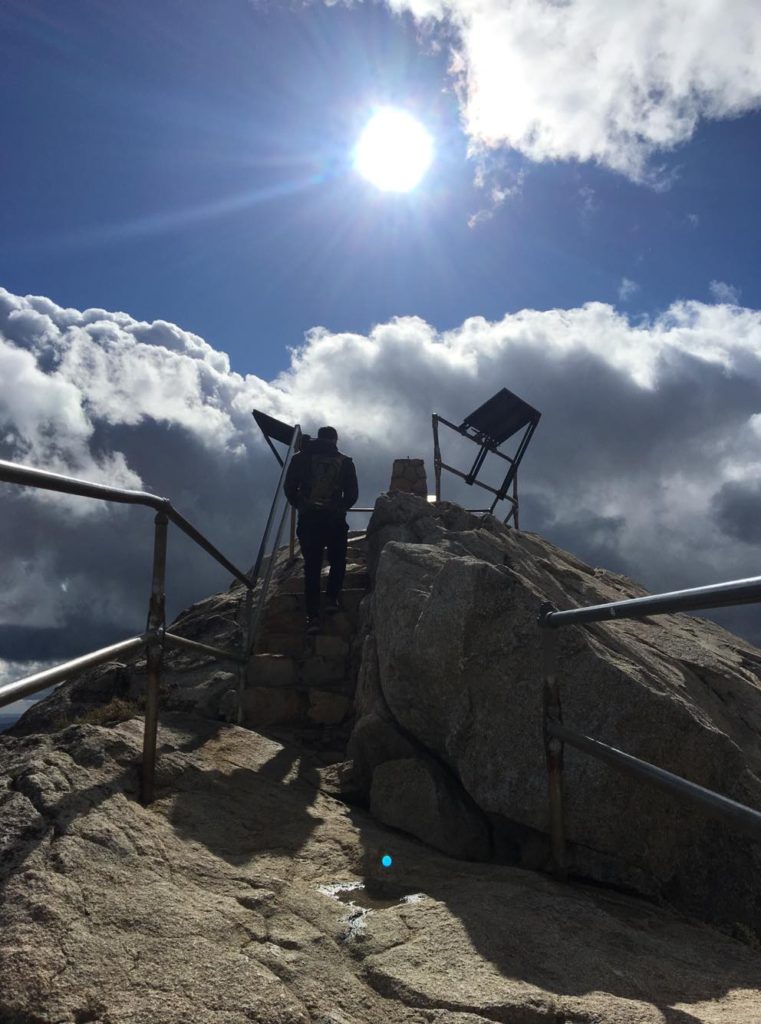 Getting up towards the top of Stonewall Peak. 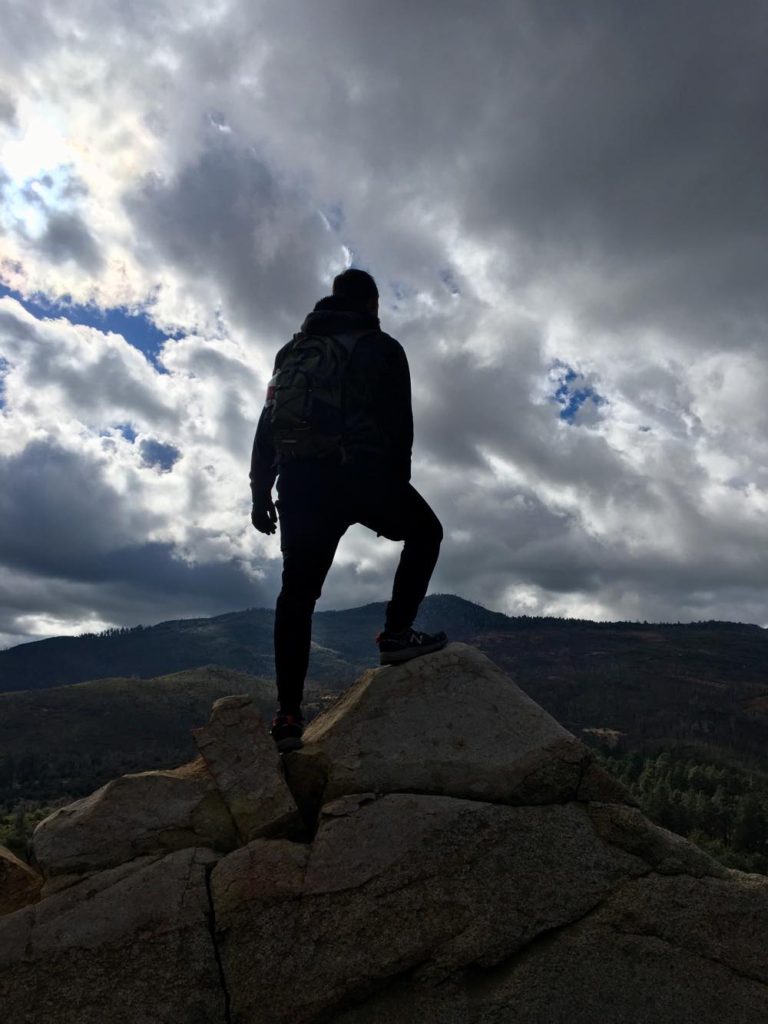 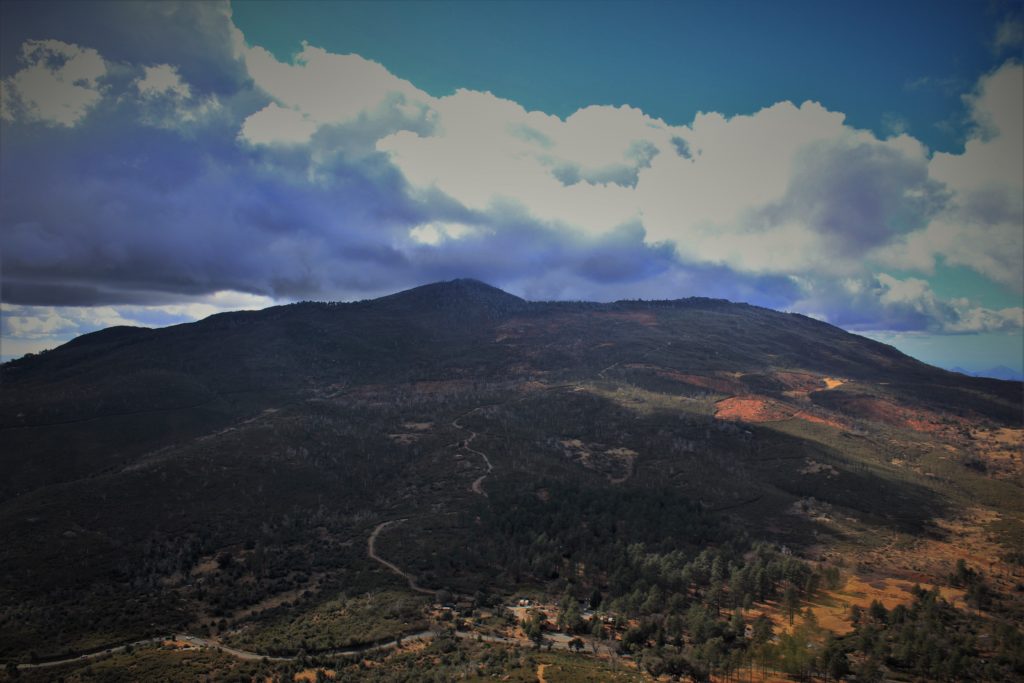 The view of Cuyamaca Peak from Stonewall Peak.

Who Stonewall Peak Is For:

For novice hikers: This hike is short but sweet. The amount of elevation gain within the first half of the trail leading up to the top will be a fun challenge.

For moderate hikers: The short hike will leave you hungry for more.

For advanced hikers: This hike will be a walk in the park.

Your best bet is Fall and Spring. During the Winter, check the weather forecast. Winter storms can bring winter like weather and cold temperatures causing muddy conditions, and snow covered trails. During the summer check to make sure there isn’t excessive heat. Plan accordingly for proper weather condition

Generally speaking, the trail is in great condition. It is maintained by the California State Parks system as well as local volunteers. The hike is generally composed of decomposed granite rock with small granite rocks throughout the trail. The trailhead is directly across the street from the Cuyamaca Rancho State Park campground and parking lot. Use caution crossing the street as cars routinely speed down this highway.

From the trailhead the trail gradually climbs two miles to the peak itself and consists of mostly switchbacks that wind around the northwest face. As the elevation climbs higher views of the entire Cuyamaca region will be exposed and become even better towards the top. The top of Stonewall Peak is a granite lined peak with several worn down placcards about views far off in the distance. The steepest portion of the trail is at the peak and the granite can be slippery when wet or for shoes without great grips. There is a handrail to help guide you up the last ten yards of the trail along some carved out granite steps.

From the peak many noteable peaks within the San Diego mountains can be seen including Palomar Mountain, Volcan Mountain, Cuyamaca Peak, Oakzanita Peak, and the Laguna range. On a clear day Mexico and even far away peaks such as San Jacinto Mountain can be seen. Use caution at the top. Although there is a railing, a fall from here would be catastrophic. Rattlesnakes can be common in this area. Keep an eye out for poison oak in shady areas of the trail. 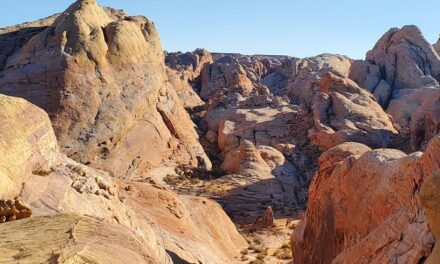 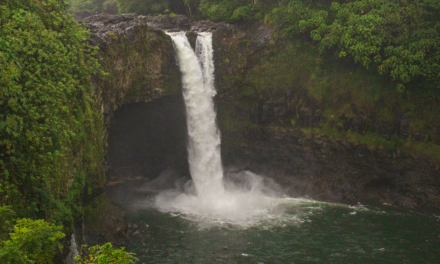 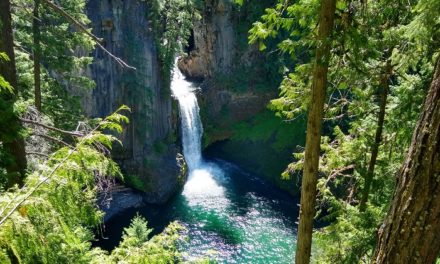