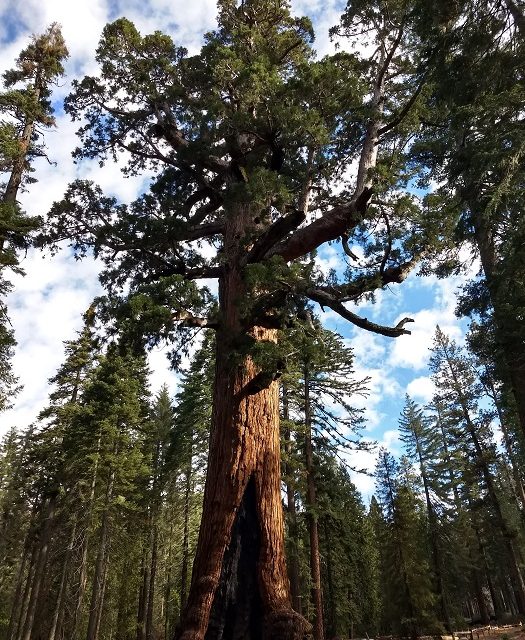 No trip to Yosemite National Park would be complete without taking the opportunity to see the largest trees on earth, the Giant Sequoia. Mariposa Grove Of Giant Sequoias is the park’s largest grove which features over five hundred mature Giant Sequoia trees.

Deep inside the carved out granite slabs in Yosemite National Park grow some of the worlds largest trees, the Giant Sequoia. While they certainly aren’t as numerous as the park’s neighbor to the south, Sequoia National Park, these giant trees are icing on the cake to what many consider one of the best National Park’s in the country. Mariposa Grove is one of three individual groves  in Yosemite where the soil, nutrients, and weather conditions come together to grow these behemoth trees.

In this grove reside over five hundred mature Sequoia trees. Although Native Americans have frequented this area long before any European settlers, the first documented history of non-natives visiting the area were Galen Clark and Milton Mann in 1857. Clark had a notable role in helping to push legislation that would help protect this grove and the area surrounding Yosemite Valley. From a historical perspective, this grove was partly responsible legislation that would eventually make Yosemite a National Park.

Mariposa Grove happens to be home to two trees that are on the world’s top twenty-five largest tree list: The Grizzly Giant and The Washington Tree. Within the area there are numerous hiking trails. From the short Big Trees Loop Trail which is 0.3 miles to the longer Mariposa Grove Trail which covers seven miles and travels through the entire grove, this area features trails for all levels of hikers. This grove also connects to multiple overnight trails for those interested in longer backpacking routes through the area. For the sake of this writing, the article will specifically focus on The Grizzly Giant Loop trail which is approximately two miles in length and goes past The Grizzly Giant.

Over the years human visitation was beginning to takes its toll on the Mariposa Grove of Sequoias. In 2015 the area went through a significant restoration project that addressed factors that were having a negative impact on the health of the grove. These things included roads, trails, and buildings that were having an impact on the root system of the trees. During a near three year closure, the trails, structures, and overall area was improved to help provide visitors the ability to experience the Giant Sequoia in this grove for the future.

Although this area is away from the main attractions of Yosemite Valley, consider making this a stopping point on your itinerary. This is an easy place to stop at along the southern entrance to the park. The Giant Sequoia trees are one of the most amazing species of trees in the entire world.

**Trail distance, elevation gain, and time depend on the route taken.**

The parking lot has about three hundred spaces and does fill up quick, especially during the weekends and late spring and busy summer months. Mariposa Grove Road is closed during the winter months from the end of November to at least until March 15th when the snow clears. Check with the park service for road conditions. Despite road closures during the winter, trails are still open to hikers.

March 15 to May 14: Shuttle service operates 8 a.m. to 5 p.m. with buses running about every ten minutes.

The Mariposa Grove welcome center. This is where the small parking lot is and where the shuttles operate from.

The shuttle drop off at the bottom of Mariposa Grove.

The beginning of the trail is very well maintained.

The wooden trails give way to a clear marked path.

As the park gains in elevation the trail is still well maintained.

The red wood and large base of the Giant Sequoia.

The famous, Grizzly Giant. This tree is the largest and tallest in the park and the 25th tallest tree in the entire world.

A closer look at the Grizzly Giant.

Who Mariposa Grove Of Giant Sequoia Is For:

Novice Hikers: This trail is perfect for beginner hikers or those who don’t do much hiking at all. In order to view some of the trees, a person does not need to wander deep into the meadows at all. The trails are very well maintained and elevation gain is minimal until further along the trail. With how many trail options there are, one can choose a hike that is suitable for their own skill level and turn around at any desirable point.

Advanced Hikers: Hikers with more skill level would delight in some of the longer trails with more elevation gain that meander through the entire grove. Don’t let the shorter trails cause you to skip this area. Mariposa Grove is a beautiful part of Yosemite National Park that should eventually be on everyone’s to do list.

Expert Hikers: The longer trails or even the overnight ones that connect to longer trails in the park will be a delight to some hikers.  Don’t let the short distance of some of these trails keep you from visiting this grove.

**Winter conditions can increase the difficulty of the hikes. If you have experience or want to try hiking in the snow, the trails will look beautiful with the tall trees covered in snow.**

Best Time Of Year To Hike Through Mariposa Grove:

Generally speaking, the months from spring to mid-late fall can be great times of year to hike through Mariposa Grove. The elevation of the area sits below six thousand feet so the area is less susceptible to snow than the higher elevations. However, during the spring and late fall months, temperatures can still be on the cold to chilly side so wear appropriate clothing. Summer months can be hot but the great thing about Mariposa Grove is the abundance of shade from the towering trees. If you plan on doing the trails in the winter, you can expect snow on the ground or wet and muddy trails.

The trails in Mariposa Grove are extremely well maintained. Most trails are of loose soil with small rocks here and there. As to be expected, the further away a person gets from the trailhead, the more unstable the trail surface becomes. The trail gets its maintanence from the National Park Service. Visiting during periods of snowmelt can lead to muddy or icy trails.  There is a possibility of encountering large wildlife such as deer, mountain lions, bobcats, or bears in areas of the trail that get less usage. Rattlesnakes aren’t out of the question during warmer months but generally speaking there’s too much shade here. There should be no poison oak along any of the trails in Mariposa Grove. 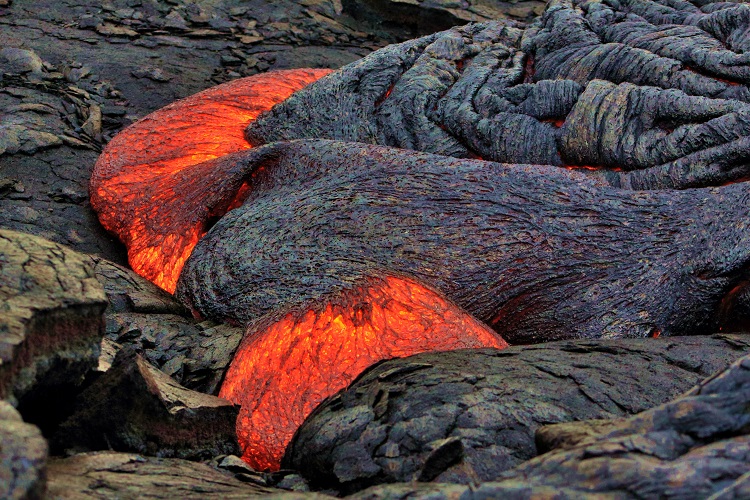 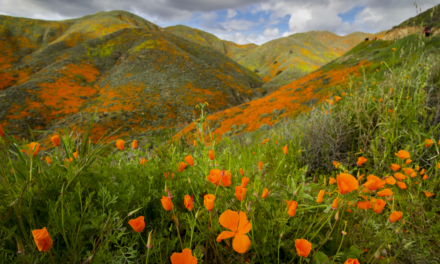 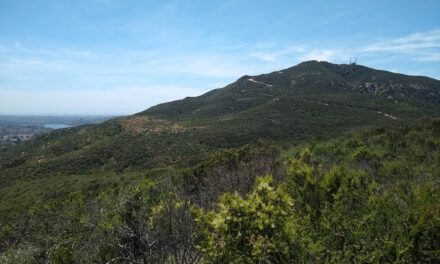 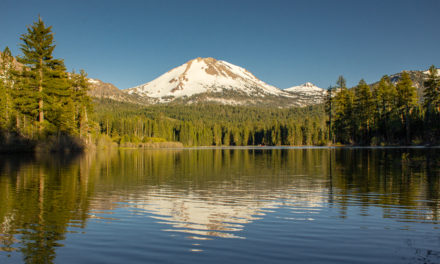